Kolkata, April 18: It was an email I received two days ago that initially popped my eyes up in disbelief, and then brought out a conglomerate of emotions ranging from happy, ecstatic to super excited.

Clueless? Well blame Ola for this. The city’s popular taxi app recently tied up with esteemed fine dining restaurants from across the country to bring together it’s Sixth Edition of Restaurant Week India, 2016. The event aims to showcase culinary delights from across 110 of the best restaurants from India,spanning across five cities- Delhi, Mumbai, Bengaluru, Kolkata and Chennai- with a specially curated three-course prix fixe menus priced at a fraction of à la carte rates.

This is clubbed with a luxurious experience with their latest Ola Prime services that has sedans with free Wi-Fi and classy drivers.

The purpose of conducting such an event as per the organisers is allowing “participating restaurants to showcase their food by selecting dishes representative of their philosophy and diners get to experience restaurants they may have hesitated from trying. More importantly, however, it is a celebration of some of the best restaurants our country has to offer and a time for us to be proud of our culinary landscape.”

The event starts from April 22nd till May 1 and is exclusively valid for Ola users with the reservations starting from 12 noon on April 15th till April 17th. General reservations open from April 18th onwards. All you need to do is visit  www.restaurantweekindia.com on these dates and use the code OLAPRIME while making your reservation, at the restaurant and the date & time of your choice.

In order to secure your reservation, an  entire meal price starting from range INR 750/-++,  INR 900/-++ or INR 1,100/-++ for Lunch or Dinner with applicable taxes and service charges  + a non-refundable convenience fee per diner is required. The collected amount is completely adjusted against your bill at the restaurant whilst the will retain only the convenience fee.

In case your wait listed reservation does not get confirmed it will be automatically refunded to your card by the payment gateway within 21 working days from the date of your intended seating.

The Participants for Restaurant Week 2016 are as follows (the menus can be viewed by logging on to the restaurantweekindia site): 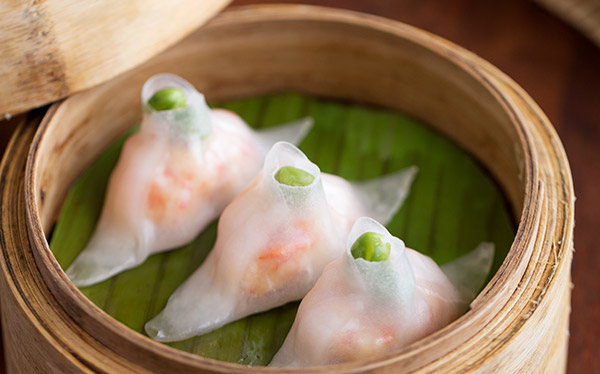 Well what are you waiting for? If I were you, I would rip off my Internet pack already! 😉

The lovely rainy weather is enhanced with a hot and steaming plate of Indian Chinese food. Wonder where I ordered from? Well, it's this really cool oriental place called MY KITCHEN 😂
Different Hues of Yellow and Orange today as I FINALLY got back my beautiful English Breakfast after 4 months!
Humble gratitude to Writer's World India ( @writers_world_india ) for this kind gesture.
Biryani has been an integral part of all our lives and for Kolkata, specifically, there's this innate emotion when it comes to satiating Biryani with a Golden Potato.
On May 11, 2021, my heart sank on hearing the news of an indefinite closure of one of Kolkata's finest confectionery houses- Kookie Jar.
Finally Day 7 of #gharkakhanaweek and we made Bihar's most famous delicacy from scratch - Litti Chokha.